The Culture Of Design 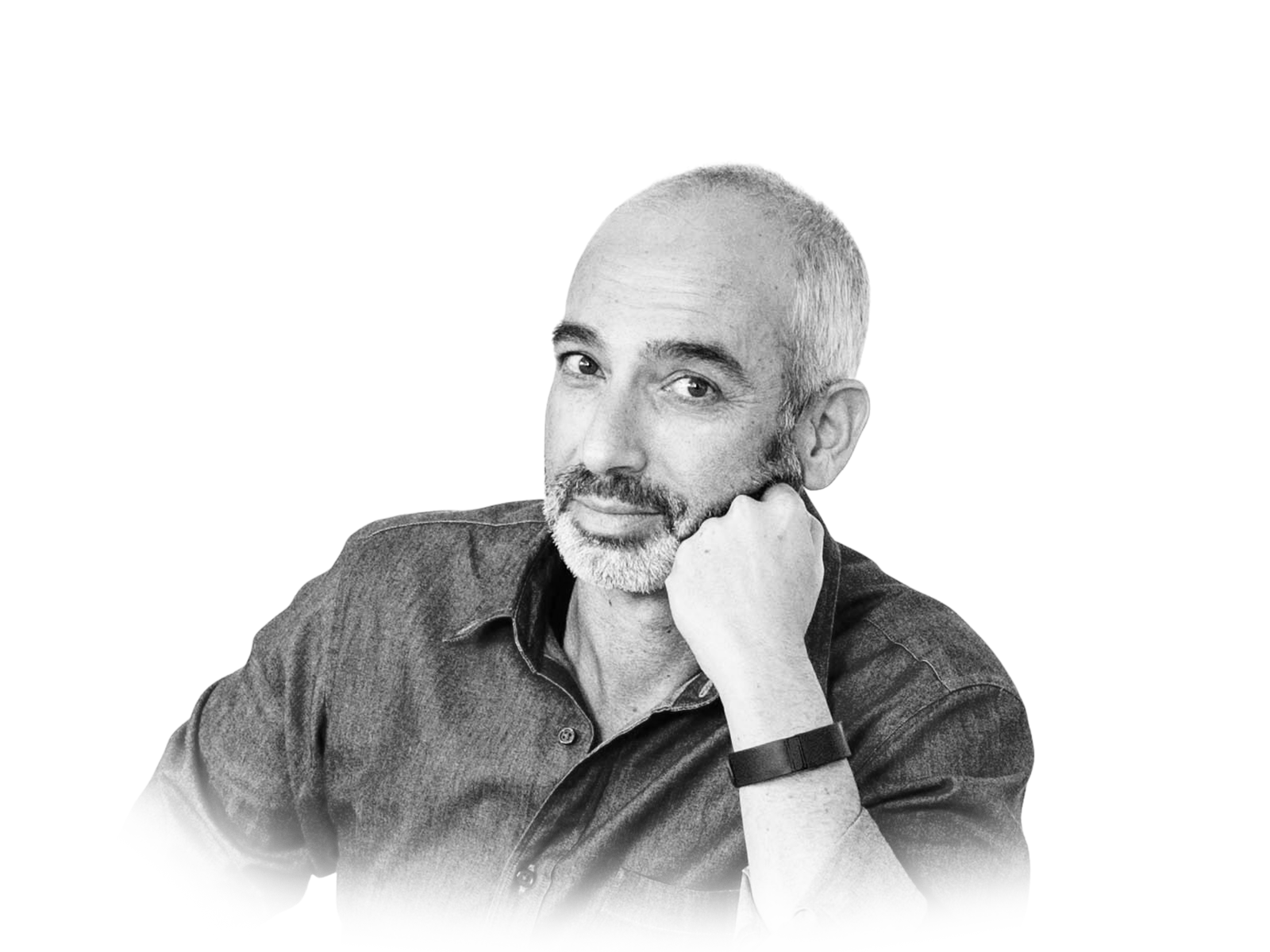 Gadi is a multi-award-winning designer and a leading authority in the industry. He's been named one of the ‘1000 most creative people' and a 'master of design' by Fast Company Magazine. Numerous publications have featured his work, including Wired and The Verge. If that wasn’t impressive enough, he's a regular keynote speaker on Design and an advocate of the creative arts. For the last 20 years, he has created products for Dell, Comcast, AT&T, Google, and Fitbit at his NewDealDesign studio, where he is President and Principal Designer.

In our conversation, Gadi explains how he and his studio have shaped a unique egalitarian culture and how that approach has shaped many successful projects for their clients.

Naturally, we couldn't resist asking Gadi about some of his methodologies and techniques… I mean, how could we not ask such a master of the craft? Gadi was kind enough to expand on his ideas and ideals. Describing one of his personal design mantras, "The wisdom of the hand", alongside other principles and practices of the NewDealDesign studio.

We discuss everything from his passion for visual communication to simplifying complex problems. His reflections on the state of western education and his desire to see more significant investment for the arts.

It goes without saying we had to ask Gadi's thoughts on the current state of the Design industry and where we need to invest as creatives and leaders in the future.

Oh, and we best not forget that we also discussed his trip to the White House, where he received the U.S. National Design Award from Michelle Obama! Now that is a demonstration of the importance of Design - Bravo!

Now... let's get those headphones on, and you tuned into the conversation.